Engine Forum Kobe is a supply chain event dedicated to aero-engines, turbines and other propulsion and power generation equipment. It will be a unique venue for OEMs, Tier 1 suppliers and contract manufacturers to connect through pre-arranged one-to-one meetings.

Engine Forum Kobe will also feature a plenary conference where prominent speakers will address the industries growth opportunities, future technology directions and how supply chain companies can improve their performance.

You can also benefit from of 3 opportunities to network and enhance your business:
1. Pre-arranged one-to-one meetings between participants
2. High-level conferences and workshops led by industry experts
3. Networking cocktail

You can also opt for a combined on-line and on-site formula, or simply join Engine Forum Kobe on-site if you are able. 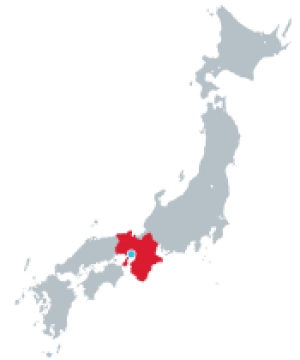 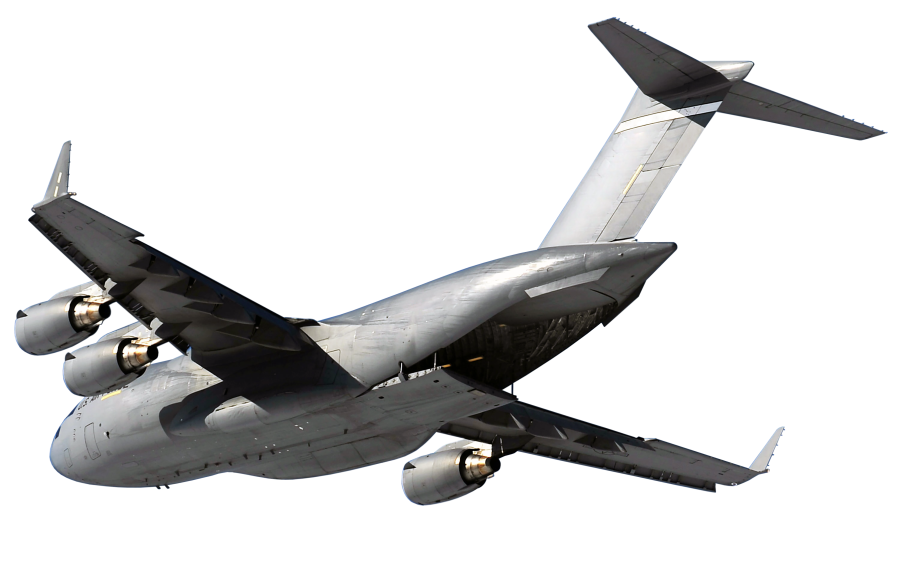 The Kansai region, located in the center of Japan, has a huge market with a GDP of approximately $876 billion, and is home to global companies from sectors including aircraft and electric equipment, chemicals, and pharmaceuticals.

The aerospace industry is one of the key sectors experiencing rapid growth in the region. In 2016, aerospace production in Kansai reached $15 billion, which represents a market share of 8.4% in Japan. Aircraft engine manufacturing in particular accounts for 40% of aerospace production, and has shown tremendous growth of 70% from 2014 to 2016.

Many companies - from large multinationals to SMEs - are supporting the development of different areas, including aerospace structures, engines, systems and materials.

The Kansai aircraft industry platform NEXT, is the cluster in this area that aims to build upon the growth of region’s industrial development. 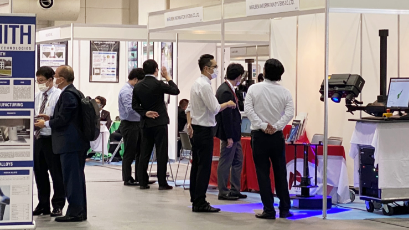 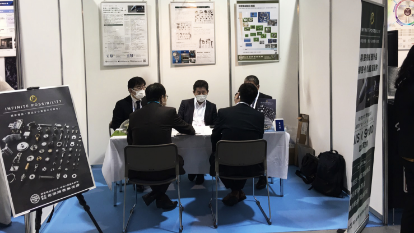 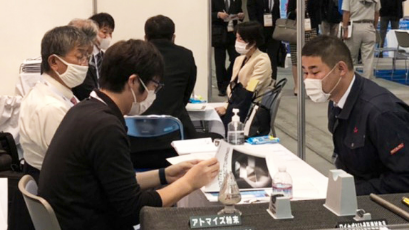 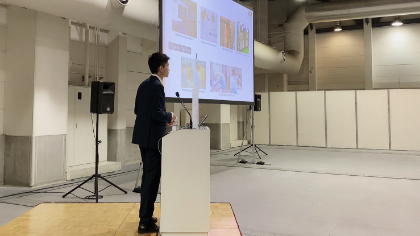 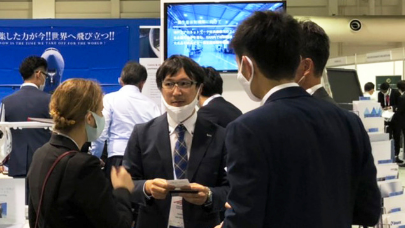 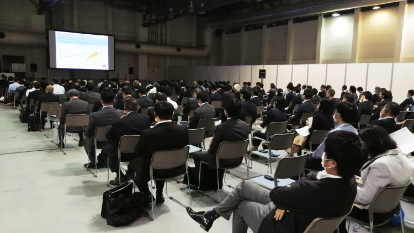 ADVANCED BUSINESS EVENTS IS A LEADING EUROPEAN ORGANIZER OF BUSINESS CONVENTIONS OR «ONE-TO-ONE MEETINGS» EVENTS, CONFERENCES, CONGRESSES DEDICATED TO PROFESSIONALS IN THE INDUSTRY. ABE IS PROUDLY RECOGNIZED IN THE INDUSTRY AS A KEY PLAYER WHOSE BUSINESS IS TO CONNECT OEMS AND SUPPLIERS THROUGH PRE-ARRANGED AND BUSINESS FOCUSED MEETINGS AND CONFERENCES.